Troy McGlone, CFA, is Vice President and Co-Portfolio Manager for the Opportunistic Value Equity Strategy as well as the Mid Cap Value Fund and its corresponding Mid Cap Value Strategy at Heartland Advisors.

He was a research intern during the summer of 2013, joined the Investment Team full-time in 2014, and was promoted to his current role in 2019.

Previously McGlone was a Portfolio Finance Analyst for five years at Stark Investments, an alternative investment firm. He initially joined Stark as a Securities Lending Analyst. 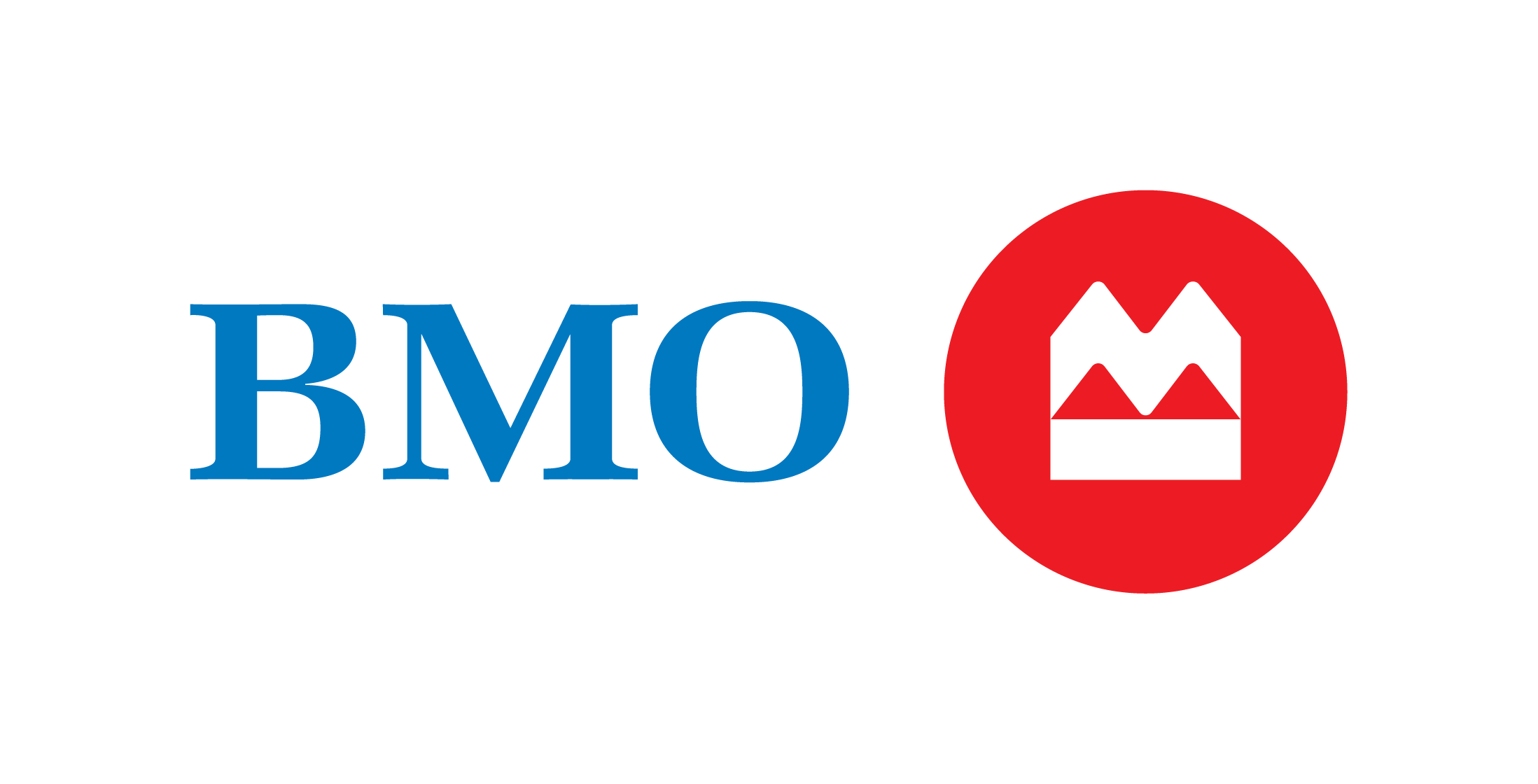 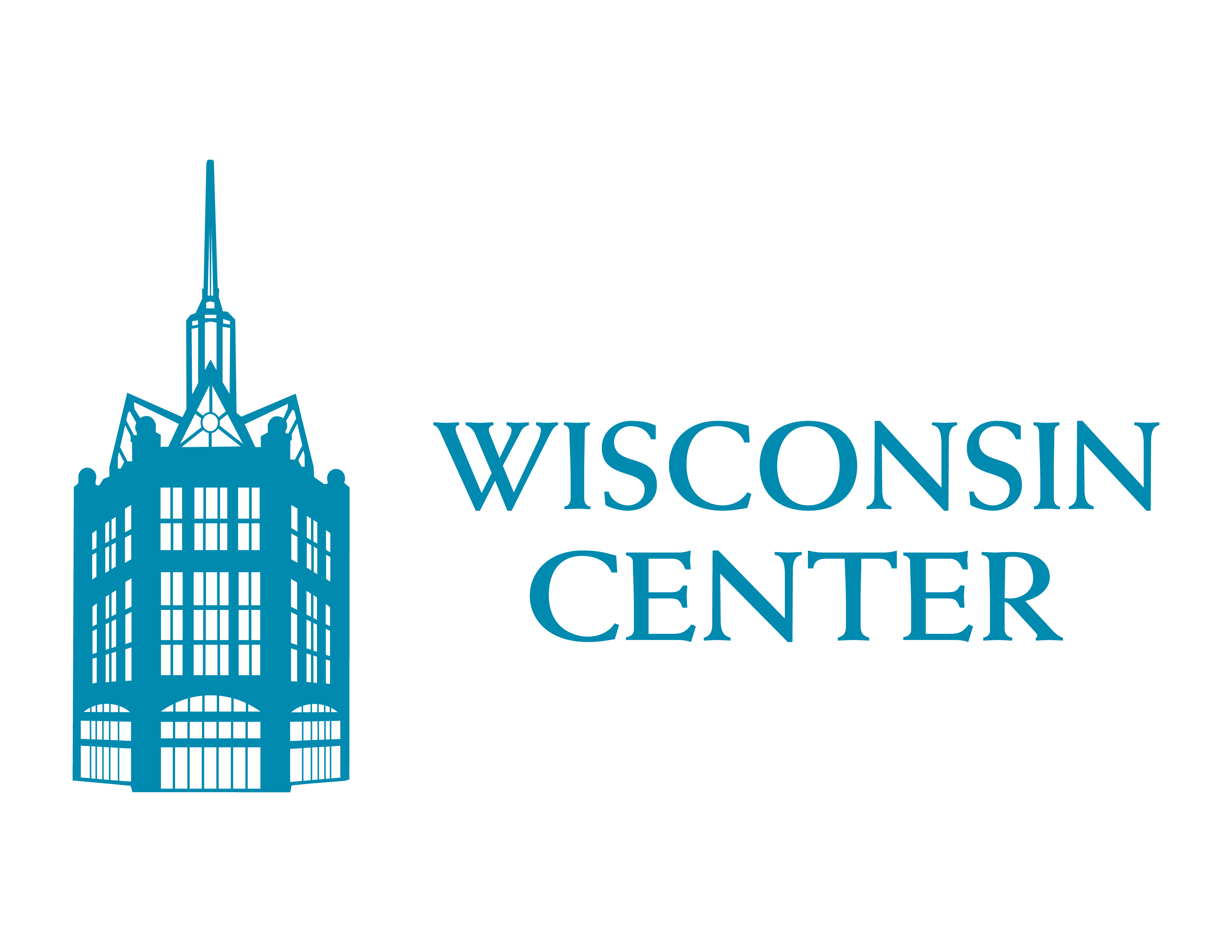 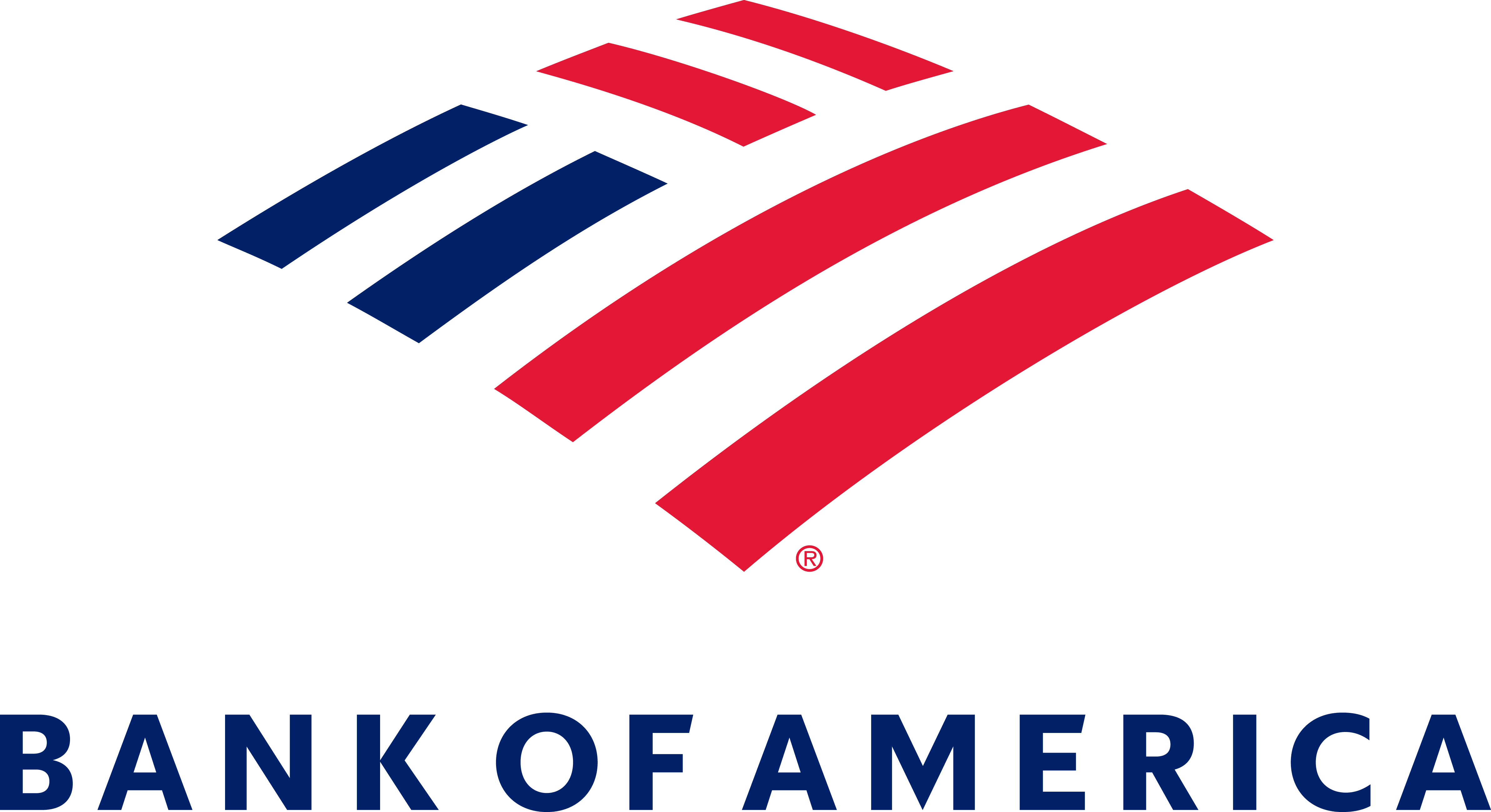 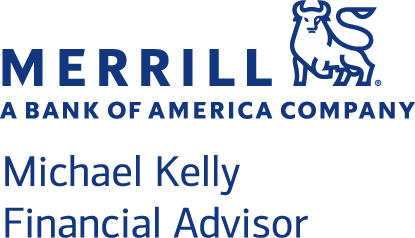 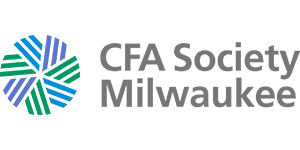