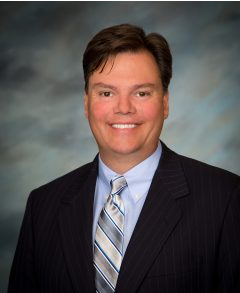 Mr. Thompson founded Vilas Capital Management, LLC in 2010, and has been its Chief Executive Officer since inception. Prior to this, Mr. Thompson was the founder, President and Chief Investment Officer for Mortgage Assurance Corporation (now NMI Holdings, Inc.) in 2009.

He received a B.S. degree in Mechanical Engineering from the University of Wisconsin-Madison and an MBA with concentrations in Finance and Economics from the University of Chicago. His investment career began in 1993 and he has been actively involved in the management of mutual funds since 1994. Mr. Thompson is also a CFA charterholder. John was also a speaker at the 2015 Investment Conference.